Striking the right balance between progress and preservation 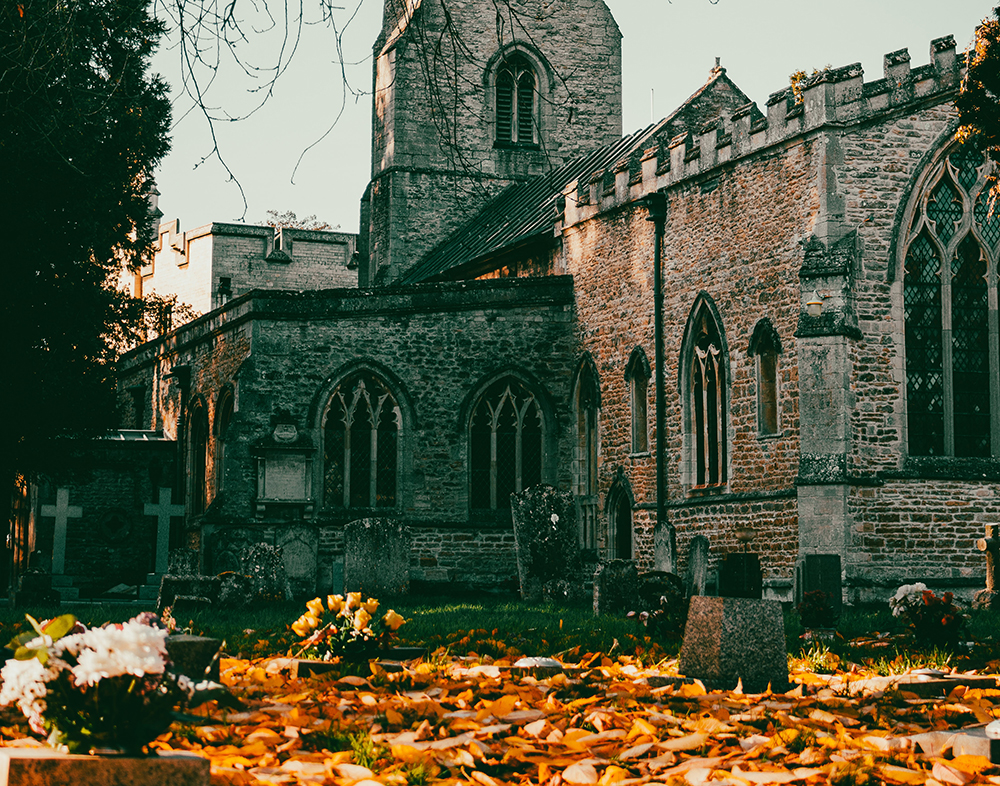 There are around 400,000 listed buildings and 10,000 conservation areas in England, so this is a more common challenge than you might think. Having worked with several heritage buildings including some of the most protected buildings in the UK, I’ve learnt a thing or two about working with them.

In England, buildings are normally protected if they are of historic or architectural interest. This might mean it is one of a few surviving examples of an architectural style, or perhaps it was the birthplace of a revolutionary idea. The intention is to protect the history of the country.

I was once told that you never actually own a listed building, you’re only it’s custodian. Whilst a lot of people would love the character and charm of living or working in a property like this, it’s important to remember that it will come with (generally) more maintenance and hassle than less historically significant buildings.

It doesn’t necessarily mean a building is old, so ensure you undertake some due diligence whenever you’re working on a project, don’t assume because it’s 1960’s concrete that it isn’t listed. The most famous example could be the Lloyd’s building in London, a futuristic ‘high-tech’, steel clad, concrete building designed by Richard Rogers which was completed in 1986. The building was given Grade I listed status in 2011 at a mere 25 years old.

Each project should be assessed on its own merit; a building may not be listed or in a conservation area, but may still have features or details of historic relevance. It is the responsibility of the client and designer to try to preserve where possible. Retaining character avoids buildings becoming bland white cubes and creates a much more comforting environment to live and work.

Local authorities are able to designate conservation areas with particular architectural or historic significance. It’s not impossible to undertake work in a conservation area, but anything external may receive additional scrutiny, and may not be allowed under the usual permitted development rights.

One of the main things to consider in conservation areas is the ‘street scene’ and what impact your work will have on this. This can also include buildings that are visible from the CA, not only those within it. Typically, any modification to the front of the building will meet much greater resistance from the planning department than something not visible from the street. For commercial applications this has a particular impact on signage and any manifestation to front windows.

A building can be ‘statutorily’ or ‘locally’ listed. Statutory listing means the building is on the The National Heritage List for England (NHLE) and is protected by additional planning laws. Local listing is less restrictive, but means the building has a local importance and planning departments will be keeping a closer eye on it and its surroundings.

There are three levels of listing:

One of the most common misconceptions we hear is that ‘only the facade is listed’. Whilst this is technically possible, it’s rarely the case. In fact, this usually also covers all fixtures and fittings that contribute to its significance, such as doors and windows.

It might not be the fabric of a building that will need to be preserved, but another aspect of its history. In one project we were intending to remove partitions in a lower ground floor of a listed building which were installed no more than five years earlier. In fact there was no original fabric in this part of the building whatsoever. The conservation officer on the application demanded that a subdivision should be maintained as the building would never have had a fully open floor plan. We consulted with the client and the conservation officer and came to a mutually agreeable solution.

Also keep in mind the curtilage – the land and areas surrounding the building which may also be listed. Sometimes this can include outbuildings.

With more conversations around energy efficiency and reducing our impact on the planet, owners of heritage assets are considering their options with heating and insulation. This is a tricky area and needs to be carefully planned.

Older buildings were typically draughty and kept warm by effectively overheating. When attempting to apply modern building methods such as using a non permeable external render or internal insulation can impact the breathability of a structure and introduce new problems that never existed before. Removing and blocking up a fireplace can cause damp, as the chimney would have provided ventilation to the building. Double glazing can have a similar impact.

External insulation would most likely be a better solution, as it allows the stone to act as a thermal mass and help to keep the building more comfortably warm. Obviously if it is a listed building or in a conservation area, this becomes tricky as well.

The key is to find a balance, it might be that some buildings just aren’t suitable for these types of energy efficient upgrades and that needs to be accepted. There might be a solution around the corner but until it’s arrived, it’s probably not worth the risk.